Nurses on the Frontlines of Canada’s Opioid Crisis 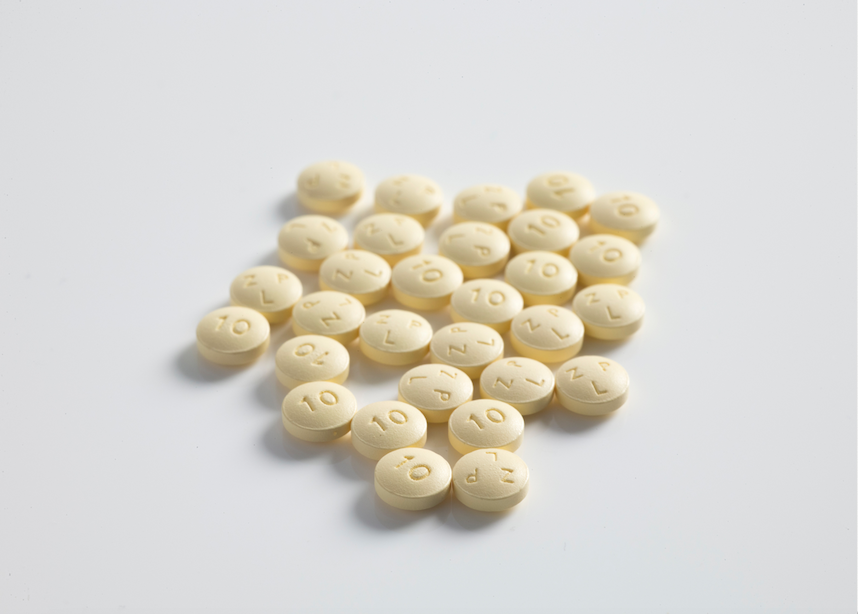 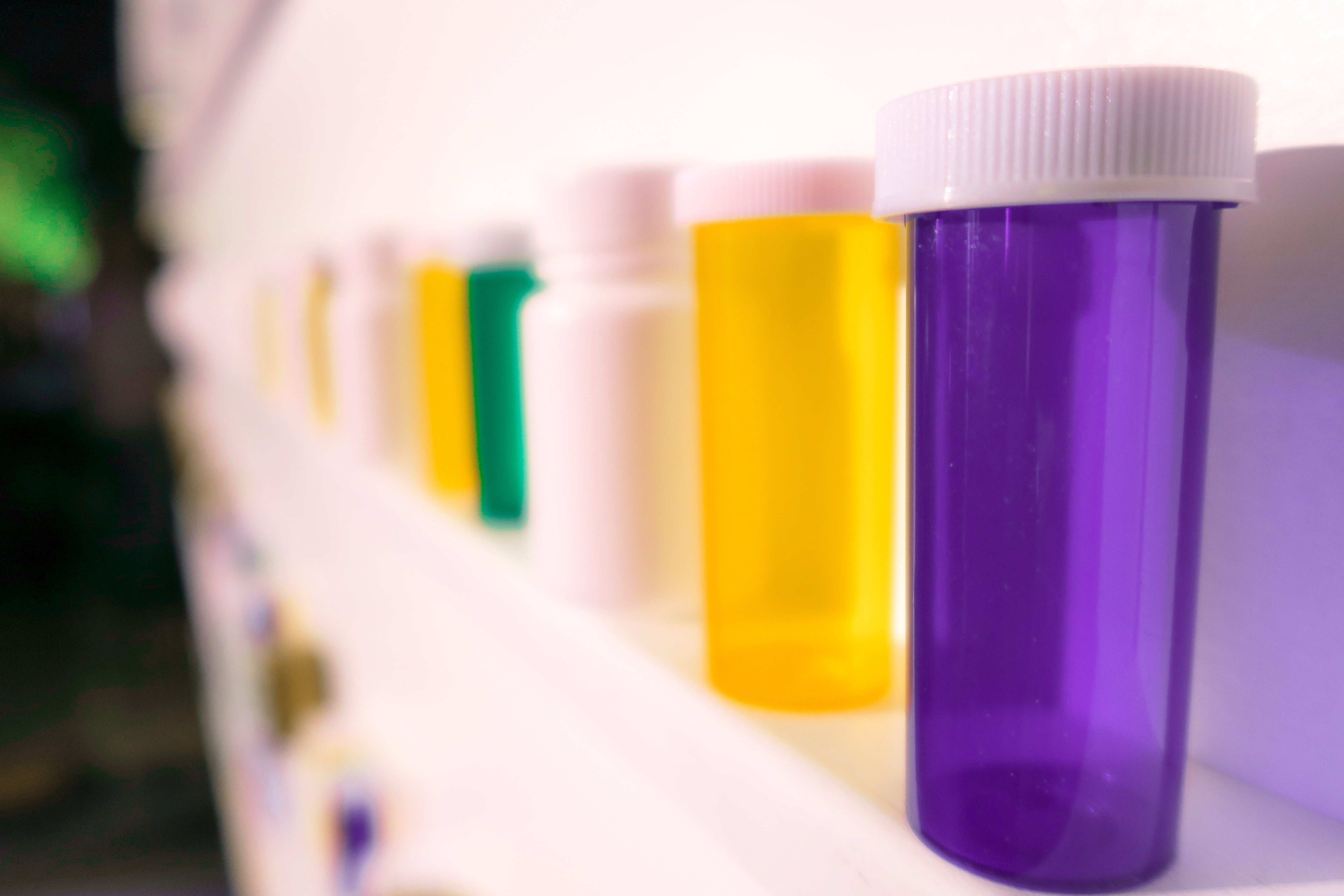 Canada’s opioid crisis and nursing is a complex public health issue. The rate of opioid-related overdoses has climbed to staggering heights in recent years as a result of many factors, including high rates of opioid prescribing and the emergence of strong synthetic opioid (such as fentanyl and carfentanil) within the illegal drug market.

Recently, the federal government of Canada took steps to address the country’s opioid crisis. $10.7 million will be invested in new projects that address research, treatment and harm reduction initiatives, and injectable hydromorphone has been approved as a treatment for severe opioid use disorder. Additionally, diacetylmorphine has been added to the government’s list of drugs for an urgent public health need. This is significant as both hydromorphone and diacetylmorphine stabilize the health of people who use opioids. Read more about this via the Canadian Nurses Association. Opioids are pain-relieving drugs that work by interacting with opioid receptors in your cells. In many cases of addiction, a patient was prescribed opioids by their doctors without knowing the extent of the drug until they’ve become dependent on them.

Nurses on The Frontlines

Nurses are on the frontline dealing with the crisis and its crippling effects each and every day. As we make progress, new drugs show up, and healthcare practitioners are struggling to keep up with and get ahead of the crisis.

Several other actions have been taken in response to the Canadian opioid crisis: supervised consumption sites serve as a risk-mitigation initiative; the Good Samaritan Drug Overdose Act encourages Canadians to save a life during an overdose situation; a comprehensive and compassionate Canadian drugs and substance strategy has been implemented; and research on opioids continues. 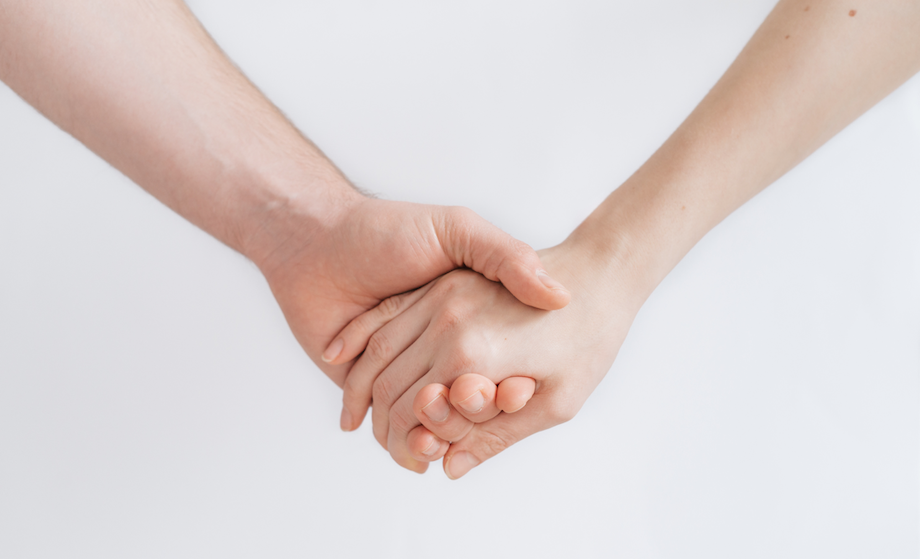 Although these steps are geared to help mitigate the opioid crisis in Canada, our work is not done. Mental health is inherently affected by substance use disorder as well, not only for those struggling with addiction themselves, but for their loved ones as well. The stigma surrounding drug use has also left those affected by the opioid crisis feeling alone, ashamed and judged, which sometimes prevents them from seeking help, making compassionate care extremely significant. Public awareness, prevention, harm reduction, naloxone education, mental health initiatives and access to treatment are crucial as we continue to fight this battle. This is particularly relevant for travel nurses who accept assignments in communities with higher rates of mental illness – it can even come as a culture shock to see how many patients are on anti-depressants in certain areas compared to others, and in these areas, compassionate care is critical.

Through their everyday interactions with patients, Canada’s nurses are in good position to help mitigate the crisis.  This includes patient education, such as informing patients of safe medication storage, and identifying at-risk patients who have struggled with substance use disorders in the past. For these reasons, and in response to the increase in opioid-related deaths, the Canadian nursing curriculum has changed to help nurses gain the skills and knowledge necessary to provide naloxone treatment.

Although our work is far from over when it comes to addressing the Canadian opioid crisis, we recognize the significant role that nurses play in risk mitigation as well as the challenges they face each day as a result of the crisis. We’re here for you as you continue to fight for greater overall public health.

To learn more about Canada’s opioid crisis, visit the Government of Canada website.

Crackdown: A podcast series on the drug war, covered by drug-users as war correspondents